Astrolife #4: We commit to a date

The founders of The Astronauts have more than 50 years of collective experience in game development. That’s why when we said we would reveal our game this year, we knew what we were talking about.

Except not really, because the reveal will happen early next year.

To be honest, we will be ready with the teaser material in just a few days, but we have realized it would make no sense to talk about the game during the holidays. It’s time for the family and getting fat and/or drunk. Gaming news can wait.

So there we go. January 2013 it is. We’re hoping that the end of the world does not happen, because it would suck to be wrong about the reveal twice.

EDIT: …Yeah, well… It’s beginning of February now :) We have the reveal materials ready, actually, but we also have to update the website and do some other stuff we forgot to consider. But, you know, as they say, everything beautiful is born in pains.

In a completely unrelated news, we had our first studio party, the highlight of which was taking bets on when the game would be finished. There was laughter (when someone got hilariously optimistic about the date), and there was even more laughter (when that someone proposed to crunch just so we hit the date).

All in all, good fun, surprising amount of talk about the project, and a lot of gossip. Man, gamedev loves to gossip!

By the way, it’s probably a good time to mention that now we have the core team we need to make the game happen. There are the three co-owners, our graphic artists Adam and Kamil, our character artist Iza, our programmer Adam and the concept artist we often work with, Bernard.

Of course, we will need more people, like audio wizards and motion capture specialists, but that can be arranged via outsourcing or contracting. It seems that for our first project, the core team is there! Internet high five!

Also, something for our Polish fans: in the latest issue of Neo Plus magazine there’s a mammoth-sized interview with Adrian, where he talks about the studio and game development in general: 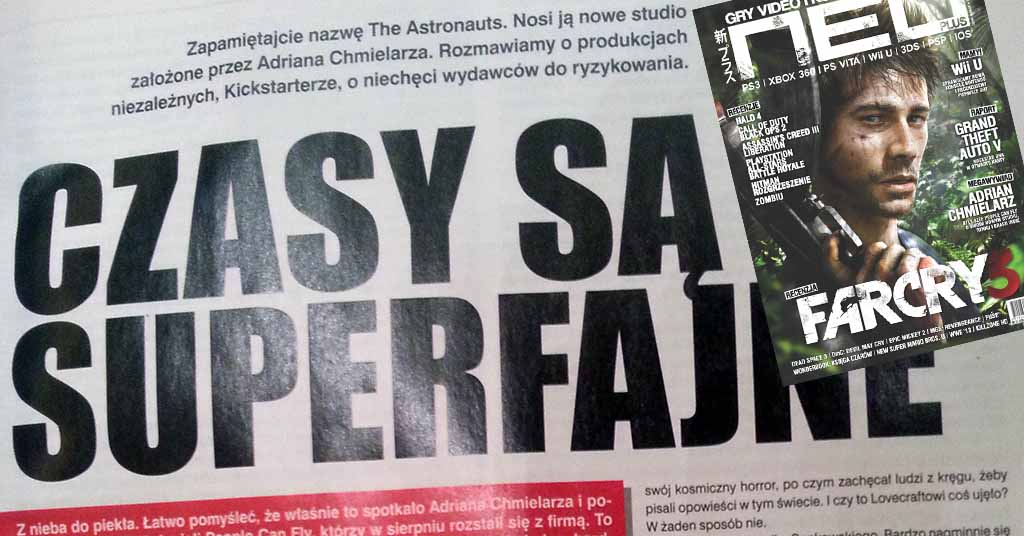 Also, a 100th issue of pr0gram podcast features Adrian and friends talking for 80 minutes about …something. Look, we were drinking a lot of milk, so we don’t quite remember all of it. Click on the video below if you want to listen to the podcast.

Let’s wrap up this issue of Astrolife with the photo of our windows. They almost look like paintings, don’t you think? This makes us almost enjoy winter. Almost. 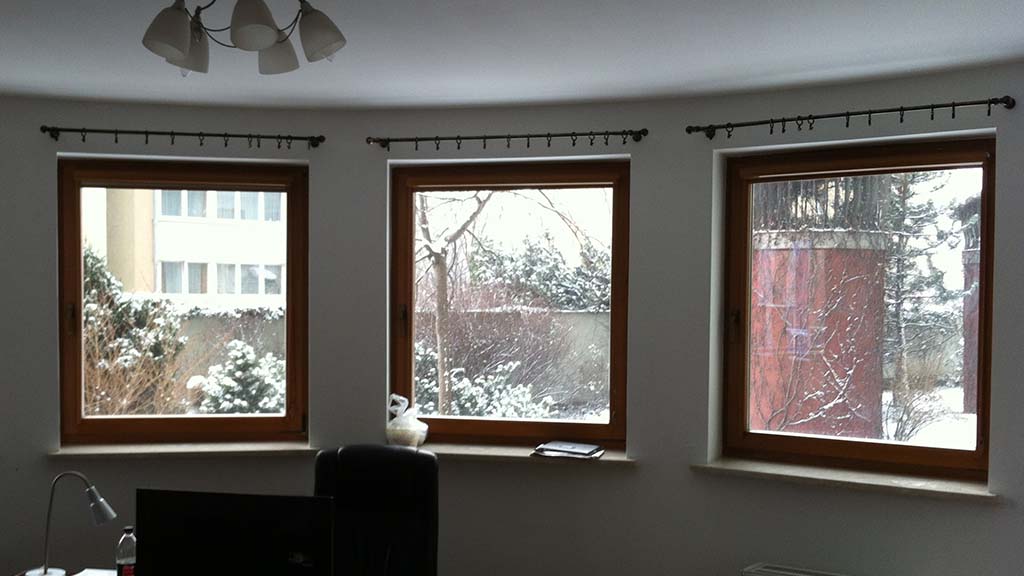 The next blog post is going to a very special one, but let’s not ruin the surprise. See you in a few days!