The Imagination of Kamil Wojciekiewicz

Another star sailor joined our studio, one who has very specific expectations from the visuals of modern games, and one who has taught his cat a certain blasphemous ritual. Here’s what we’ve managed to find out about Kamil, our 3D graphic artist. 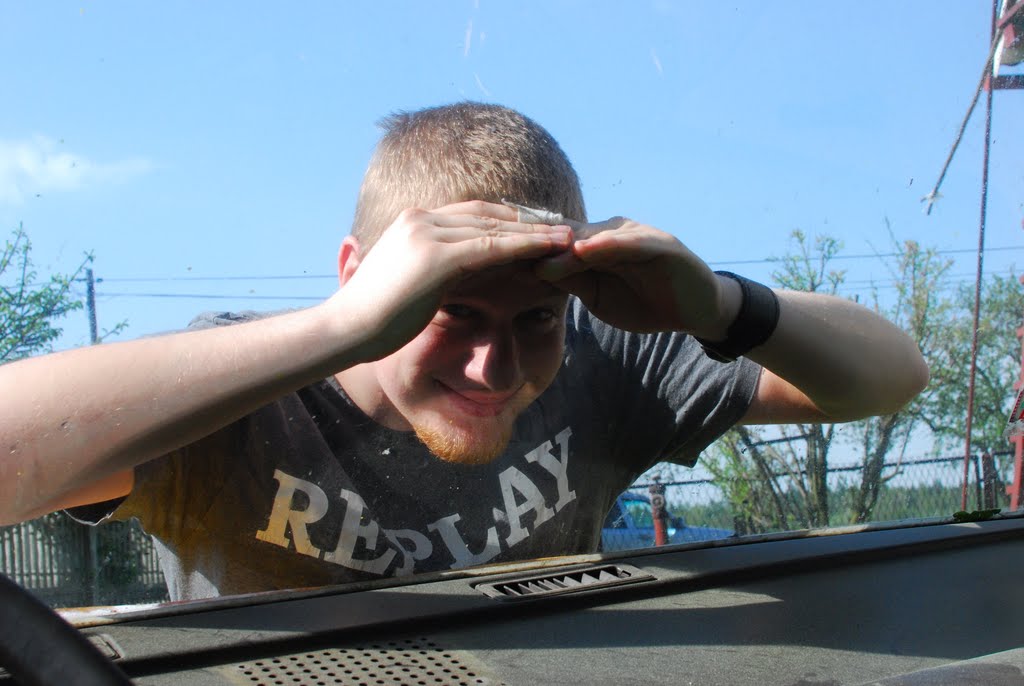 When did you realize that art, especially game art, is something you want to do for a living?

It was a slow process. When I played various games as a little boy, I kept thinking that making games must be a really good fun. But maybe because it seemed impossible to get into this business, I’ve done absolutely nothing to educate myself in the art of game making, let alone try to make a game.

Still, I loved computers, and when I was in high school I started to dabble in 3D graphics. After half a year I was already making money doing a bit of outsourcing. But even then I never thought it was something long term or for life.

One day by pure coincidence and the fact that I knew a guy who knew a guy I was offered a job as an artist on an indie survival horror called Afterfall: InSanity. I had to make a choice: keep on studying programming, or try to chase after my childhood dreams. The decision took me about two and a half second, and a few days later I moved four hundred kilometers to live with people I’ve never met before, in the place I’ve never been to before, doing things I’ve never done before.

Here’s Walker, one of Kamil's first projects. The idea was to take a machine that existed in real life and change its purpose to something unexpected.

Purely from the visual point of view, which games impress you the most?

All games that prioritize visual realism, like Crysis or the latest Battlefield, always make a strong first impression on me – but this doesn’t last long. Why? Because they become outdated very quickly, and after a while the awesomeness is gone.

That’s why the games I truly love have their own unique stylization, and their visuals are not merely technically impressive, but also excel in design. My latest personal favorite is Dishonored, which maybe could be better technically, but design wise it’s exceptionally well thought out and cohesive. Extra points for sometimes oozing the vibe of Half Life 2, my favorite game of all time.

So what is missing in games from the artistic point of view?

I miss craziness and imaginativeness. Most modern AAA hits have quite conservative stylization, and even when they are a bit braver, it’s limited to well-known solutions like cell-shading and tons of post-processes.

Luckily, the indie scene is growing fast. The smaller the budget, the higher the risk one can take. I’m hoping that one day the originality will be the most desired feature of a game. 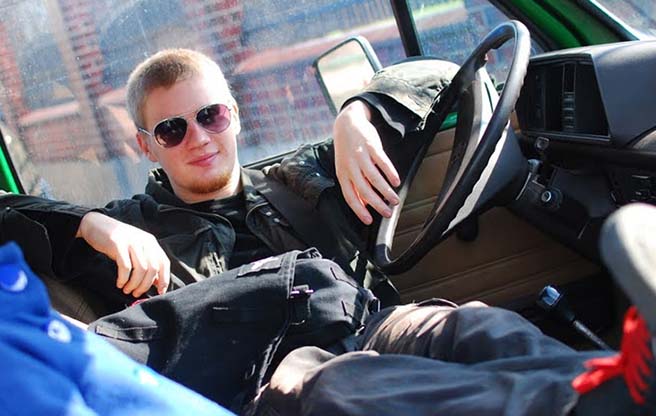 What helps you become better at your job?

The best way to grow is to be a part of a good, diversified team. If you work with people who are not afraid to admit they don’t know everything, then everyone learns from each other incredibly fast. It’s very simple, actually. If you have doubts or are not sure, just ask around. Maybe someone will laugh, but you win anyway: you got your answer and you’ve learned something.

Also, people often don’t realize that it’s truly beneficial to understand every aspect of the project, not just their own little part in it. Programming or gameplay mechanics design do not look like something a graphic artist needs to understand, but when he does, the team works better as a whole, experiencing great synergy effect.

What is that one thing one would be surprised to learn about you? For example, we were shocked by Adam Bryla’s unhealthy fascination with photography.

It’s a difficult question to answer, probably because I am quite used to all my little quirks. Maybe it’s me being a bass guitar player, or maybe it’s the fact that I’ve taught my cat to fetch – hard to say :)

Do your friends or family treat your job seriously, or are we still in the “he’ll grow out of it” phase?

Well, the beginnings were quite peculiar, because my parents could not believe I was leaving home to make games until I started packing. But it’s been a few years now, so I guess they’re used to it by now. No such a problem with friends, although admittedly making games in Poland is still considered a bit of an exotic thing to do.