On The Vanishing of Ethan Carter's Ending (EXTREME SPOILERS)

Hopefully by now you know that The Vanishing of Ethan Carter is out. Hopefully you played it to the end (but if not, turn away NOW).

We read all reviews, great and not so great, from professional reviewers and from regular gamers. One thing that I’ve noticed is that a small percentage of reviewers have this issue with the game:

I could argue that at its most obvious incarnation it’s not really a cliché ending. Things are not what they seem is just a template that indeed some movies and book use (“Sixth Sense”, “Identity”, etc.), but the actual execution in Ethan is fairly unique. Sure, it’s inspired in parts by Ambrose Bierce’s An Occurrence at Owl Creek Bridge from 1890, one of the first weird fiction stories ever. But such particular motive – minutes of dying stretched into hours of adventure – is not used very often. 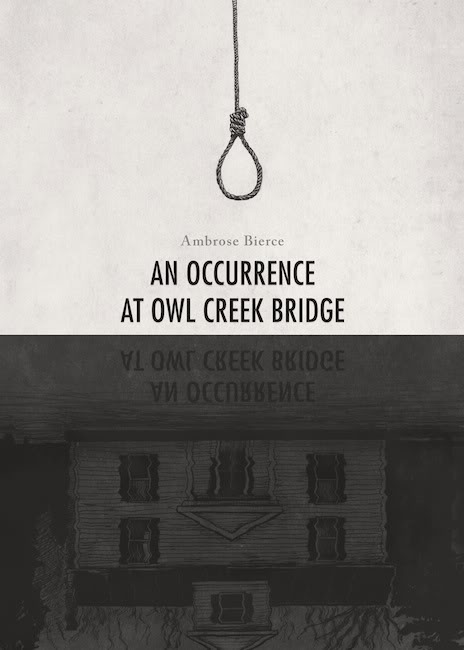 With a twist, the real question is always: is it justified? Providing a shock ending without any clues to the true nature of the viewer/reader/player’s experience is weak. “And it was all a dream” is weak. “And then the holodeck malfunctioned, and he was back to reality!” is weak.

Sixth Sense would be cheap if it didn’t have that first scene and if it weren’t full of clues. Just like it’s the case with that movie, I believe that Ethan earns its ending, too. The clues are everywhere. You begin in a long dark tunnel going towards the light. The world is full of child’s hand-writing font. Paul Prospero’s last name is from Shakespeare (from The Tempest, and if you read it you will see more reasons than one why we used this name) and Poe (from The Masque of the Red Death, a story about “man’s futile attempts to stave off death”). And so on, and so forth.

However, let’s assume for a moment that the ending is indeed simple and clear.

For quite a while, I couldn’t figure out what’s the reason that some people don’t see the ambiguity of it. The ending was never crystal clear to me. When I, Tom (Bissell) and Rob (Auten) were creating the story, we didn’t aim to create an ambiguous ending – it somehow happened, like we were just the messengers of the story told to us by an invisible being rather than if we were cold-blooded creators moving their characters around like chess pieces. Or maybe we ate too much chocolate. One way or another, a definitive, canon version of what happened in Red Creek Valley does not exist. 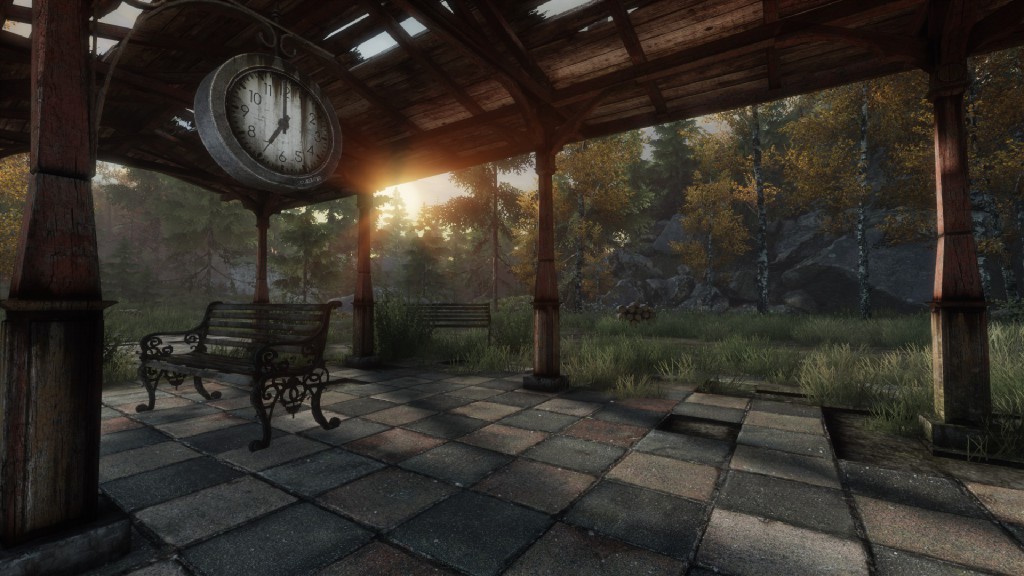 So why weren’t these few reviewers seeing that there’s more to the game than meets the eye?

After some thinking, I suspect the answer is partially in the question above.

Usually, you have two kinds of unexpected endings:

– The one with a twist.
– The one that is unclear and open for interpretation.

In our case, the game’s problem – assuming it’s a problem – is that the game has both types of endings. It features both a twist and ambiguity, or, to be precise, an ambiguous twist. But the first interpretation twist always wins, it’s the low hanging fruit. People who just see the twist usually reach for the most obvious version of it (to be clear: absolutely nothing wrong with that, and we love that version deeply) and are not looking anymore.

Other people just feel it under their skin that since the one of the game’s themes is the power of imagination and things are often not as they seem, then maybe the ending is also affected.

And they start to dig deeper. 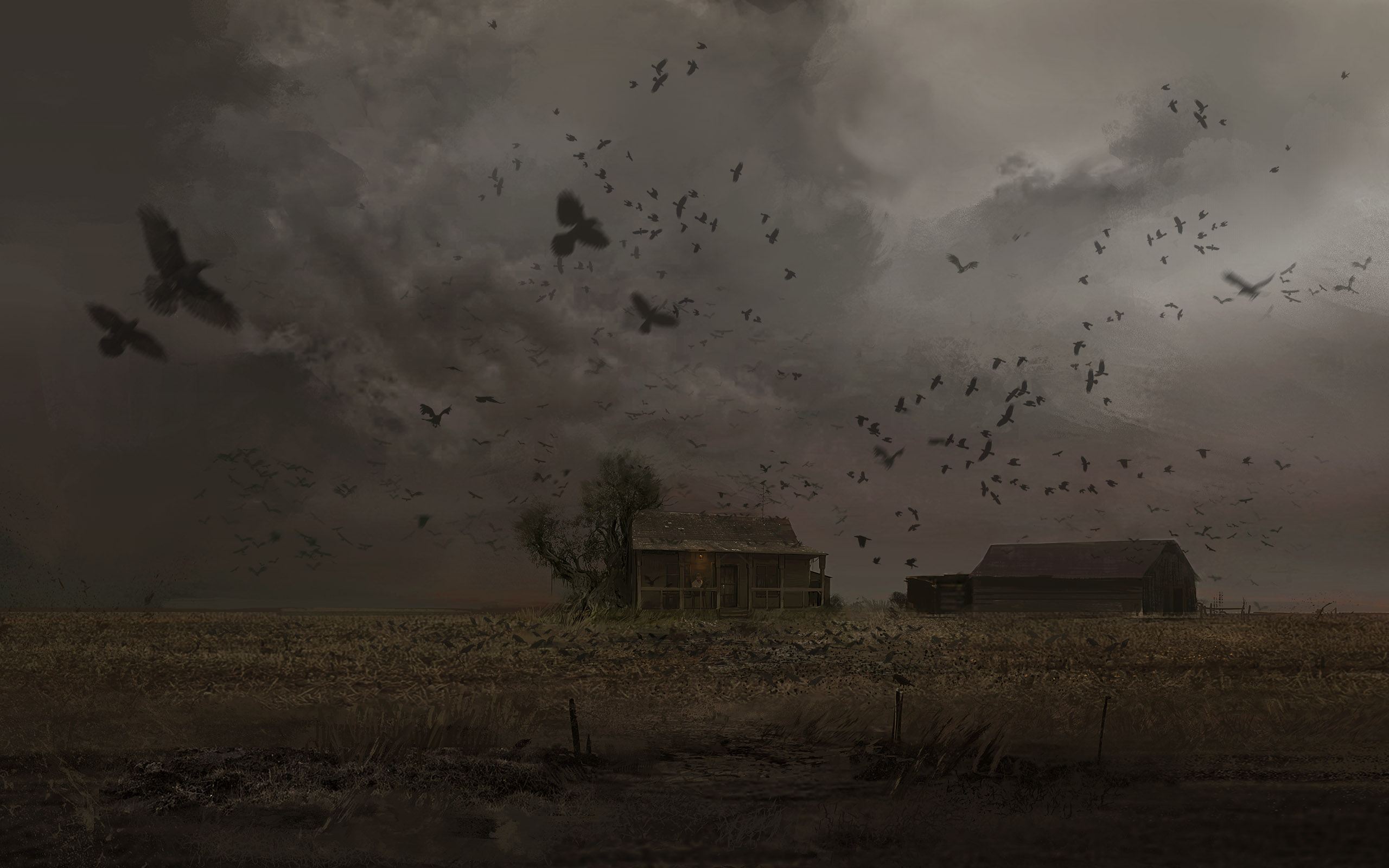 The game was constructed in a way that even if you don’t feel the need to dig deeper and you just reach for the most obvious explanation, the ending should work. If it doesn’t work for you, then maybe it’s us, maybe it’s you, or maybe it’s simply nobody’s fault. No work of art exists that works for everybody (not even Raiders of the Lost Ark, check the IMDB’s “Most Hated” user reviews).

But if you’re interested in finding alternative explanations… Well, we swore to never tell what our own takes on the event at Red Creek Valley are. And very soon I’ll explain why. Meanwhile, let’s see what other interpretations of the ending the gamers cooked up so far:

1. Ethan is dying, and Paul Prospero is nothing but Ethan’s imagination. Ethan is the Sleeper. We don’t know if Ethan survives or dies, but it’s most likely that he dies. In either case, the camera that flies away at the end might be Ethan’s soul.

2. Ethan is dying, and Paul Prospero is either Death or an angelic being who helps Ethan transition to the other side. If that’s the case, the camera that flies away at the end might be Paul, who’s done his job.

3. Since it’s all about, as Travis puts it at one point, “stories, stories, always with the stories”, the whole game is another Ethan’s story, his dream to finally bring this dysfunctional family together (read this on why this is important to Ethan), even if only on “paper”. If that’s the case, the camera that flies away at the end might be the story’s ending. 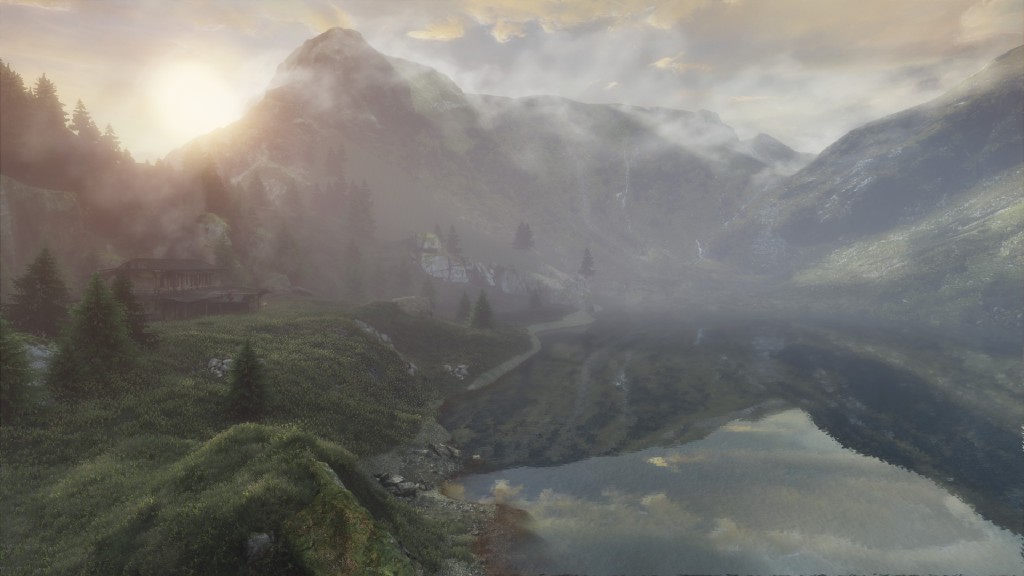 Is there anything more?

This “simple” game was designed for over a year. We know it looks minimalistic in a way, but it’s on purpose. We believe there’s no exploration and discovery without exploration and discovery. There are layers to the family and to the story itself hidden deeply, but in plain sight. No one has gotten to these parts yet. Maybe no one ever will, but that’s okay. We believe that somehow, subconsciously, these layers are the reason why the game resonates with so many people.

Now, why did I say “we swore to never tell what our own takes on the event at Red Creek Valley are”?

Many years ago read an interview with Seal. He was asked why there were no lyrics printed in those micro-books inserted into his CDs. Obviously, today there are whole websites dedicated to song lyrics, but that was before the Internet, mind.

He said something like this: “People sometimes misunderstand the words or misinterpret the lyrics, and they build their own mental image of what the song is about. To some my songs are about the beauty of love, to others the same songs can be about sadness or loss. People grow up with these songs, get attached to certain emotions the songs evoke. It’s a beautiful thing and I don’t want to interfere with it.”

I like this concept. What I also like is that video games put a lot of power into the player’s hands. Your hands.

There is an ending to The Vanishing of Ethan Carter. But it’s your ending, not ours.