That One Myth About YouTubers

The power is shifting, they say. Old media are dying. Your game on the cover of a magazine does not matter anymore.

“The influence moved very quickly from the press to the Web …and from the Web to YouTubers”. Being featured by a big YouTuber is the way to go.

But is it really?

All right, let’s do this quickly. No, not really.

Unlike being featured on the Steam’s front page, having your game exposed by the biggest YouTubers is not a magical ticket to sales heaven. I have confirmed this with a couple of developers, but here’s the kicker – you really don’t need any inside knowledge or access to secret sales data to realize the truth.

One way to see past the myth is to go to a YouTuber’s channel — go to PewDiePie, why not? — and check out the games they played. What, you don’t recognize some of these titles? Never seen them in Steam Top 20, or even Top 50? How is that possible when the game got 5M eyeballs?

Even better — let’s go for a hard evidence here — inside a YouTuber’s channel, find a game and check the date of its “millions of people watched this!” video. Note that you must find a video that was released not at the time of the premiere; otherwise it’s very hard to say what influenced the sales. Choose something published later: a month, two, a year, whatever.

Write down that date, then head to http://steamcharts.com/ and see if there was a bump in the amount of players at that date or a day later. Most of the time, you will see that despite millions of views, the video had no impact on the amount of players — and thus: sales — at all. Except for some extremely rare exceptions, the best I’ve seen during my research was a one day long tiny bump. That’s it.

And that, ladies and gentlemen, is because most people watch the biggest YouTubers for them, not for our games. Do you tune in to The Daily Show to learn the news, or for John Steward and the lols? 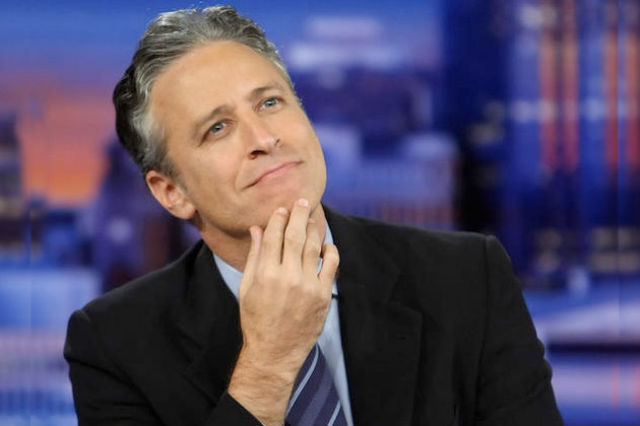 But at least in talk shows the hosts respect their guests, and when a guest band plays their song, no one is interrupting them. Not so much with games, where quite often they serve merely as a wall to bounce the joke balls off, as the punch bag for a comedian boxer. People watch the most popular YouTubers because they are entertaining to watch, and the game itself does not matter that much. It can be a triple A title, or a small obscure indie game – they all can be made fun of.

Don’t get me wrong, I enjoy YouTubers as much as the next person. Yes, including PewDiePie, I think he is great at what he does, and I find his videos entertaining. So sue me.

But when I really want to learn about the game, I read about it, watch its trailers, search YouTube with the “no commentary” key words, or go to a few select YouTubers who actually have something meaningful to say about the games they play.

To sum up this section: yes, millions of people are exposed to your game through YouTubers. But that rarely leads to actual sales. Great for YouTubers, not that great for you.

All of the above, however, does not mean that YouTubers are useless. Far, far, very far from that. It’s a completely different subject, but let’s take a quick look at two things:

1. With the very right game, the YouTubers can indeed skyrocket your sales. Stories of that happening are easy to find on Google. It does not happen too often, but it happens. But it really has to be right game.

What does a “right game” mean? Consider this: on the French-speaking markets, the average age of a YouTuber’s viewer is 17 (and I doubt it’s that different anywhere else). Meanwhile, the average age of the reader of the biggest French gaming website is 31. You can draw your own conclusions from this. 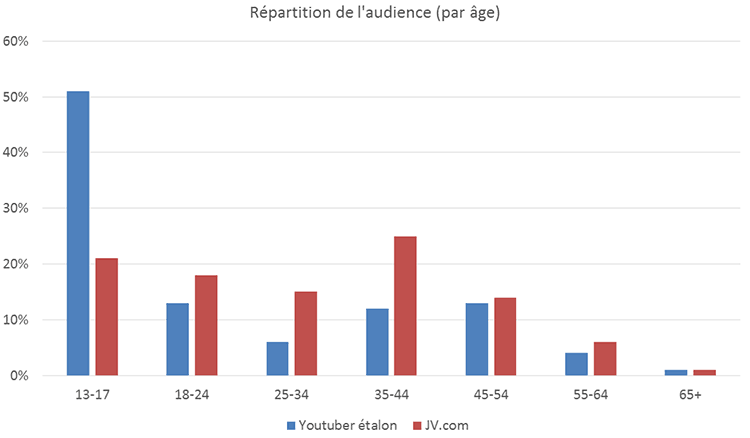 Here’s the full article. In French, but Google Translate does a decent job with it.

2. As an example of good influence of YouTubers, a week before the release of our game we have send the preview build keys to select YouTubers who respect the games they play and who actually like games like ours. I’m sure we missed some great YouTubers, but we’re new to this. Anyway, so we got a great coverage from a German YouTuber called Gronkh and a few others. Meanwhile, we could not locate a YouTuber in France that was of similar profile (again, probably our fault totally).

The result? 19% of the pre-orders for the game came from Germany, and only 3% from France. Is it because of the German YouTubers who exposed our game to the German public? There might have been multiple factors affecting the pre-orders (German economy in a better shape than France’s one, for example, but also we had more previews in the German press, etc.) but I think that YouTubers did play a role.

Please note, however, that we’re talking about a preview versus pre-orders here, and not a full LP/walkthrough versus purchases. (Read this on why targeting proper channels matters: original in French or Google Translate-d version.)

Some of the best critical analysis of video games can be found on YouTube (this, this, this, this, this, etc.). I try not to be a hypocrite, so I admit I have used YouTube to peek at game videos, LPs and walkthroughs countless times. Maybe this will change in the future if I gain more knowledge on the subject, but today I don’t think that LPs/walkthroughs translate directly to lost sales (when someone chooses a game video over a game it means to me that they wouldn’t buy the game anyway). Whenever someone asks us if they could stream or LP our game I always say “it’s okay, go ahead, have fun” and that’s it. 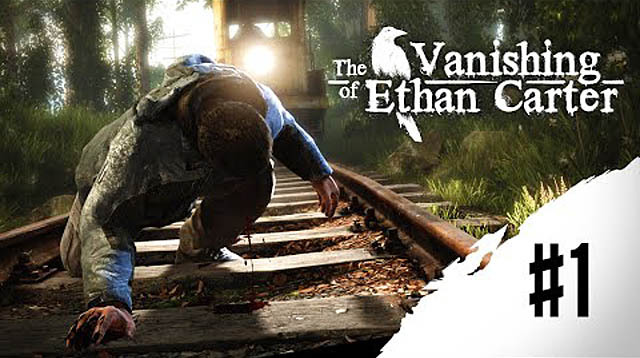 With the above, I hope it’s clear that this blog post is not against YouTubers. I wrote it just to make sure you’re not chasing rainbows, believing that 5M views on the video of your game will translate to great sales.

So much has changed, and yet nothing has changed. Still the best way to have a commercially successful game is to produce something that resonates with people, an engaging, unforgettable experience. Yes, you need to market it, “build and they will come” does not work. Despite the myth, not even Notch became the galaxy overlord this way.