New concept art from Ethan Carter: allow it, or kill it

What gets your imagination going? What’s the difference between unsettling and creepy? What feels real, but inexplicably sinister, and what is too enigmatic to make an impact?

We believe that it’s not a problem to find a good terror or action horror game these days, but if you are looking for something more subtle, where lovecraftian “unexplainable dread” of the surrounding world replaces decapitated heads and monster screams, and where the primal fear of the unknown replaces the primal fear of death – well, then it’s not that easy.

The Vanishing of Ethan Carter to the rescue.

Our goal is to make a game that the world of which is defined by “subtle”. We asked our concept artist, Bernard, to come up with a few quick sketches that show what it means, exactly.

We’ve chosen two actual elements of the game: something buried in the woods, and an old well. We wanted to come up with imagery that sparkles the player’s imagination – what exactly is it that’s buried? And why? Is the well empty, or does it contain a secret that should never be found? – without going for the obvious and too dramatic.

Check out the sketches below (click on them for a larger version, although please bear in mind this is just a concept art, and not a wallpaper art), choose your answers in the two accompanying polls and let us know if we’re going in the right direction.

UPDATE: The poll is over. You liked almost all images equally, except for the well in the woods, which a lot of people liked more :) Thank you for voting!

SOMETHING BURIED IN THE WOODS 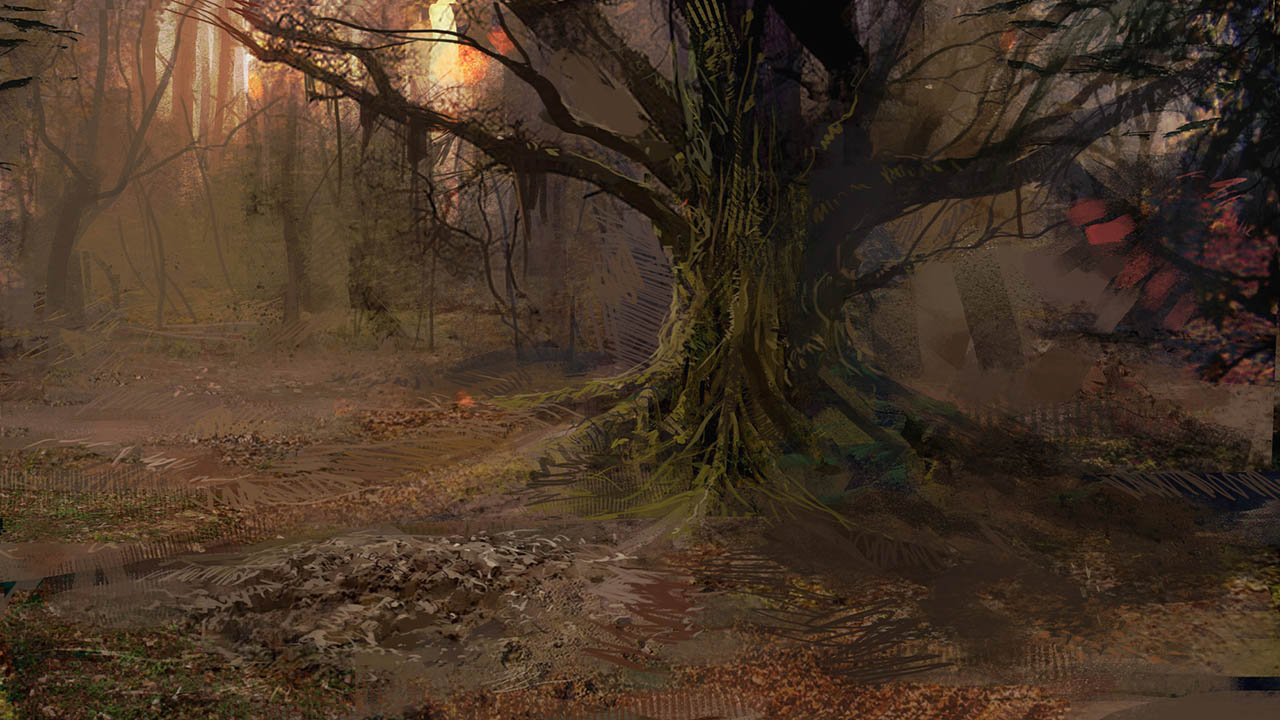 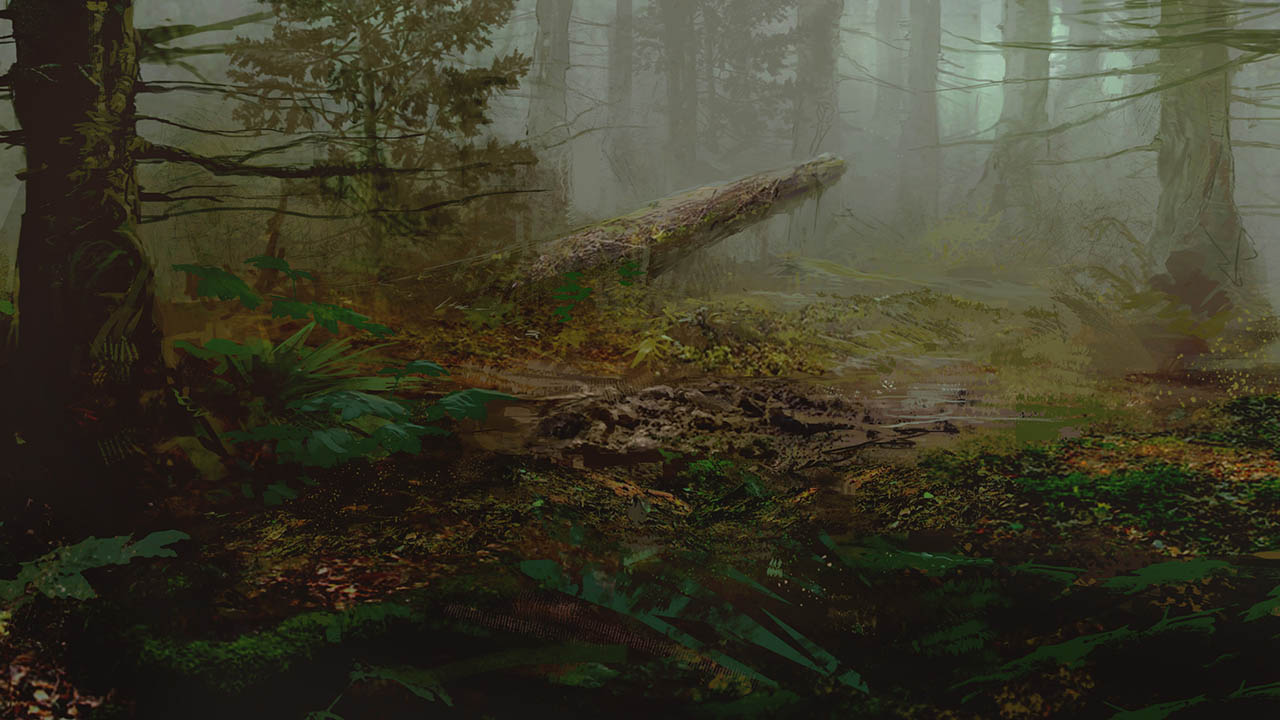 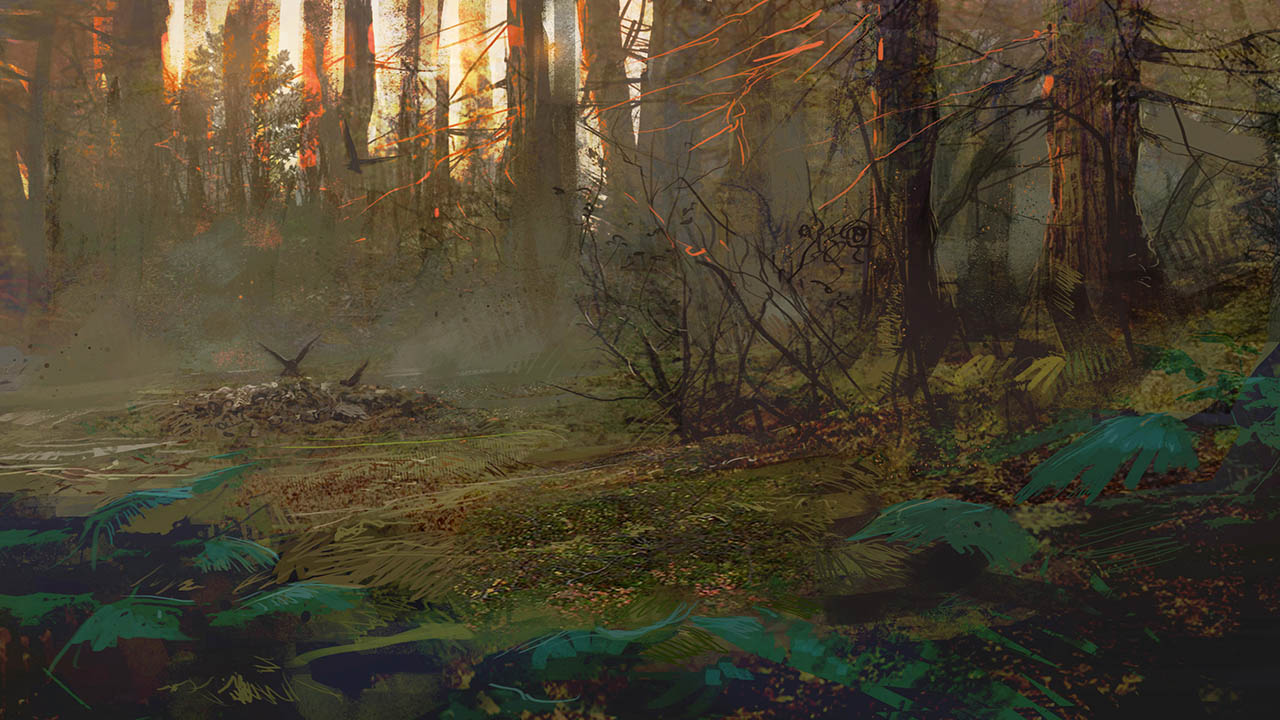 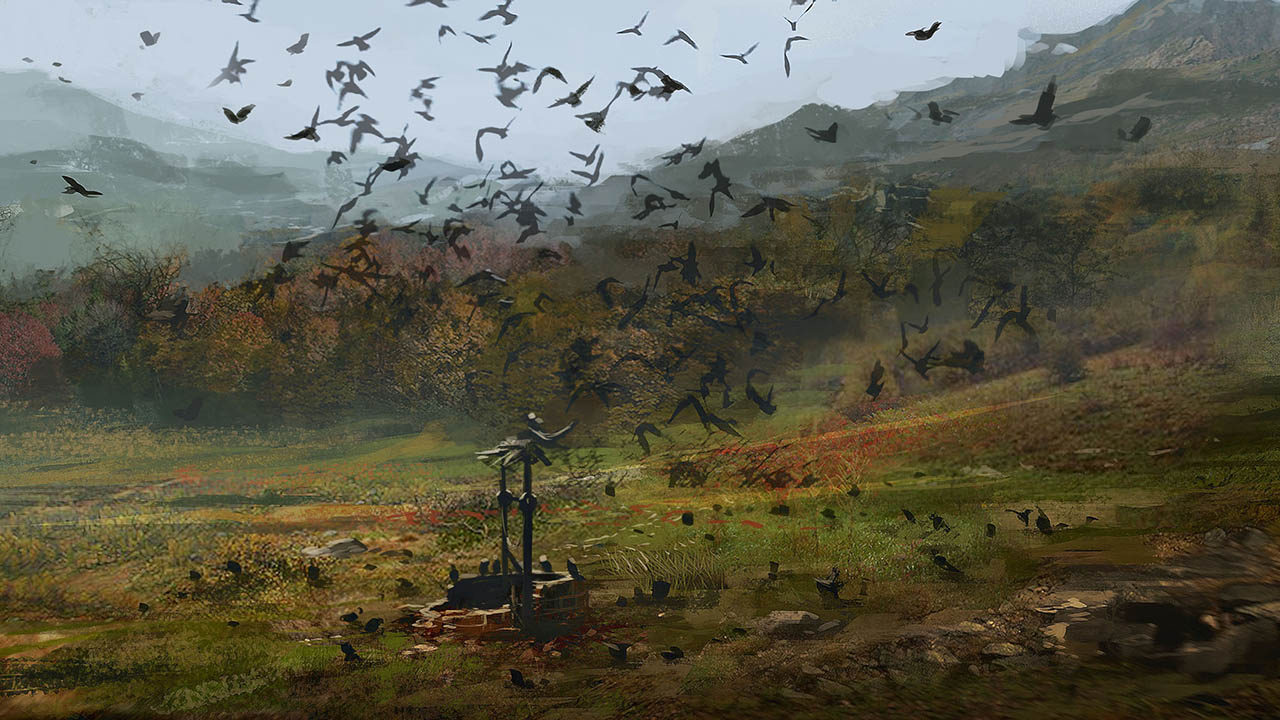 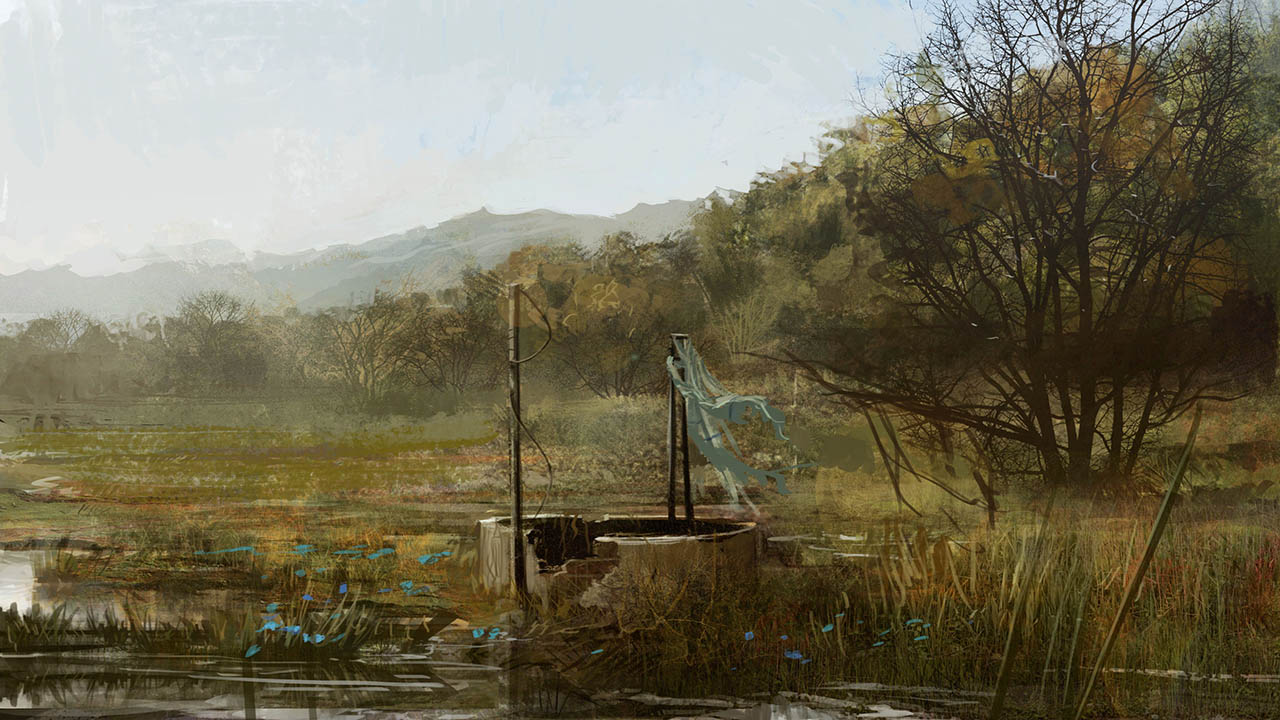 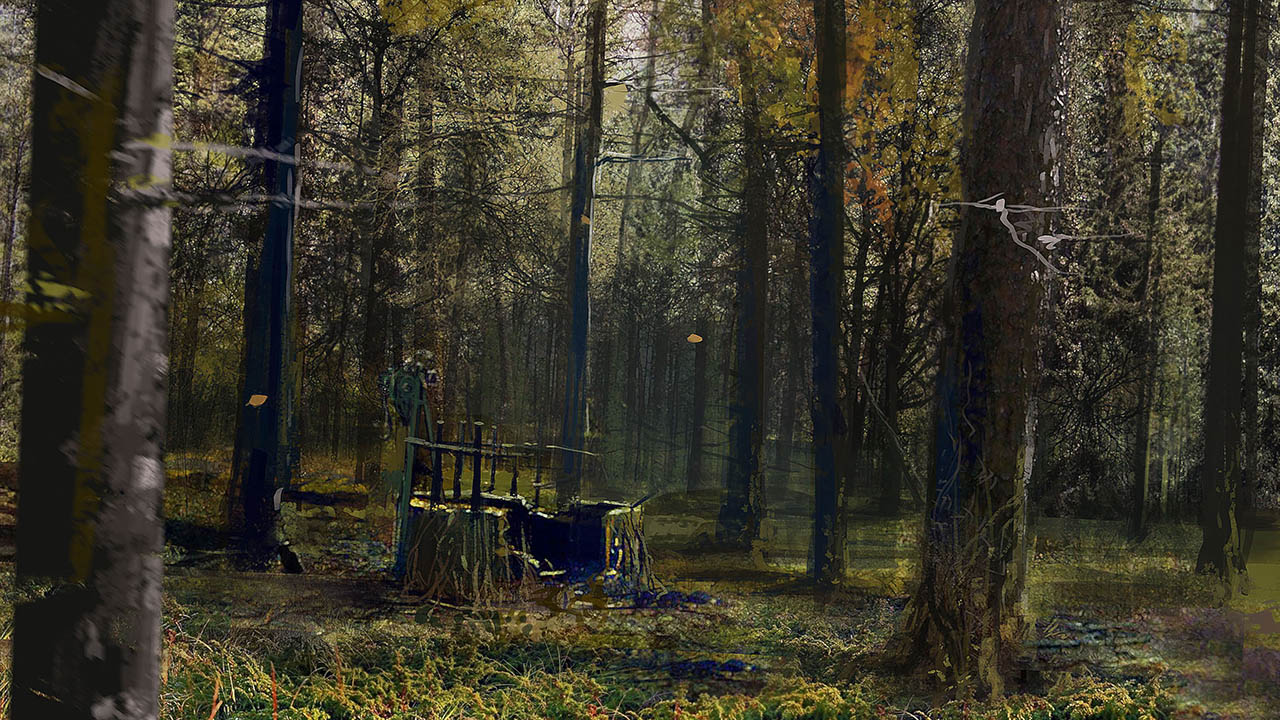