Microsoft’s Xbox One Eighty – a big win for consumers?

Humans are amazing optimizers. There is a game shop here in Warsaw, where all you have to do is to buy one game, and then from now on for about fifteen dollars you can exchange it for any other new game. In other words, after the initial purchase any new console title costs you fifteen bucks.

Is it right? Is it wrong? It doesn’t matter. What matters is that many people are playing off one box of a game, and while this makes the consumers and the shop happy, it’s not making the developers and publishers happy.

And, you know, just like salesmen and gamers are great optimizers, so are the developers and publishers. A good few years ago, a mantra was born:

“…so they keep the disc in the tray”.

That is how the DLC was born. “Don’t sell your copy yet, there’s more to come!” Not all gamers fell for it. But those who did, were paying five, ten, fifteen dollars for a content that making of which took only a tiny fraction of developer’s resources and time needed to make the full game, but cost these gamers 25 per cent of it. It was often enough to cover the perceived loss from used game sales. Not unlike when “whales” cover the cost of “freeloaders” in free to play games.

That is also how filler content was born. Far Cry 3 is not a better game because you need two boar hides to craft a simple rucksack item, but it certainly is longer. For some game players, length equals value. But then somehow the same people often do not finish such a game (industry standard is about 25 per cent). They put it back on the shelf, promising themselves that they will finish it one day. Most of the time, they never do. But the important thing for the publishers is: the gamers hold on to the game, they’re not selling it, all is good.

This is how artificial extenders were born. The hardest difficulty is inaccessible on your first play-through not just because the developer wants to stop you from making a mistake. It’s so you replay the game at least one more time and double your play time. And if you don’t care about that? Hey, there are always achievements to collect, right?

That is also how microtransactions were born. There will always be people who are ready to pay for a golden saddle or extra ammo in a game they already paid sixty bucks for. The numbers are insane – some triple-A games made tens of millions this way. Again, “whales” were paying for “freeloaders”.

The problem is: games only got worse this way. 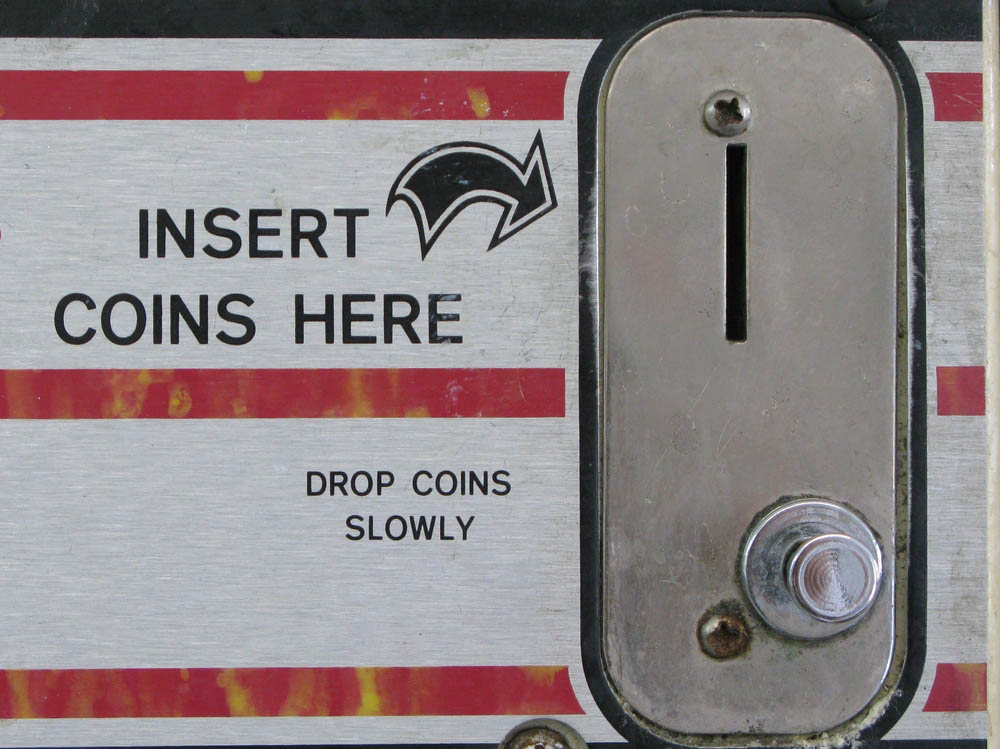 Do you think any flesh and blood developer likes working on DLC? Most of the time, no, they don’t, they’d happily move onto the next big thing.

Do you think that game designers are happy reconfiguring their mechanics to support micro-transactions? No, they’re not, they know these things are not making their game better, and most of them feel dirty for knowing what psychological tricks to use to lure the whales into paying.

Do you think that the teams don’t know their game would be better without the filler content or artificial extenders? Trust me, they do.

But this was the price to pay – or so they thought – for used game sales. “Our game is not better because of all these things, but at least the people will” – yep, you guessed it – “keep the disc in tray“. And in the case they won’t, well, the whales will pay for it.

If you care about video games, you must want this model to die.

The problem is, no one knows what the right solution is, and how to stop the used game sales. The often repeated “just make better games” is a myth, unless you truly believe that the best sellers in 2010-2013 were also the best games out of all released in that period.

To me, it’s that the $60 price needs to die. The truth is, no one really gives a crap about “the right of first sale” or “sharing with friends” if the price is low. Unless a movie is bad, no one complains they pay ten bucks to see it, and no one complains they can only see it once for that price.

But even if the salvation was in the form of the death of the $60 price tag, then …how? With episodic content? Shorter games? Freemium games? Separation of singleplayer and multiplayer? Big games relying on more people buying them because of the lower price? Who knows?

What we know, though, is that these kinds of experiments can only happen in the digital space. They will not happen at GameStop. GameStop – never was a company named so fittingly – cares only about big expensive games, and used game sales. But we have already established that none of these things results in better games.

Some may say at this point: but what stops anyone from experimenting with various digital forms right here, right now? My answer to that is simple: as long as the retail box is alive, no big publisher can ignore it. As long you want to touch and smell the box and believe that you absolutely need to be able to play this game twenty years from now (except you won’t, because in order to DRM, everyone is doing single/multiplayer hybrids right now, and no, these servers will not be alive in twenty years), GameStop will still be relevant. And with GameStop relevant… well, you already know. 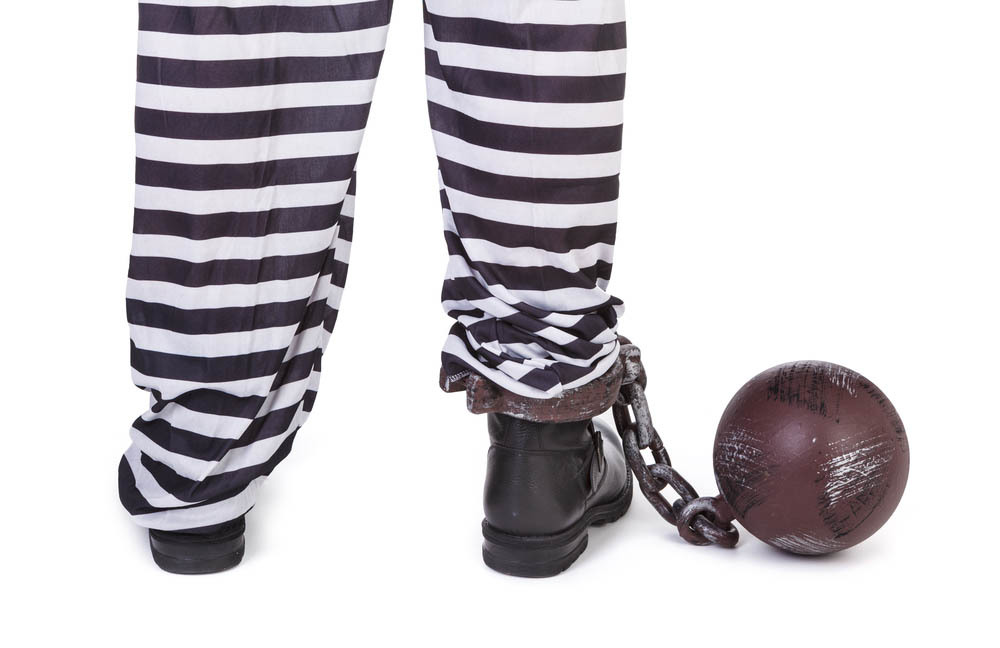 So, a company named Microsoft had this really great idea: let’s accelerate the death of the box. The box is a mortally wounded animal in the need of the mercy kill, and Microsoft seemed to be ready to pull the trigger.

But, as we all know, Microsoft went about it like an elephant in a china shop. Never able to explain what that “once per 24 hours” check is for. Never able to explain how the used game sales work. Never able to communicate with clarity and brutal honesty. There was a great vision hidden somewhere behind it all, but all that people remembered was that waving your hands or speaking loud would change a TV channel.

Everyone is to blame. Microsoft and its messaging (and, honestly, a couple of indefensible, puzzling Xbox One features). Gamers and their resistance to change the status quo (unable to admit that the box is doomed anyway). Journalists and their inability to stand against the masses (there were lots of click baits and fan service, and not a lot of looking forward and analysis). Developers and their silence (the exceptions were all too rare).

We’ve all decided it’s better to watch the dying animal’s painful, slow agony than to fire the bullet. The animal will still die, there is no doubt about it. The current ecosystem is rotten to the core, and unsustainable in the long term. DLC, microtransactions and artificial length extenders will not work forever.

It’s just that there’s going to be way more suffering along the way than there needed to be. As long as there is no one playground to focus on and experiment with, the digital revolution will keep being the digital evolution.

We’re wasting time, and nobody won anything.