The mistake of hating casual games

First, there’s nothing wrong with entertaining housewives. And if you think they are bored, have a kid and then we’ll talk. Second, casual games are not only perfectly legit games – they can also change the hardcore games for the better.

Do you know what a HOPA is?

Half a year ago I had no idea. HOPA is a short for Hidden Object Puzzle Adventure.

I can visualize you rolling your eyes now. Hidden Object games, bleh.

The only reason I even started playing HOPAs was to have some iPad fun with my daughter. I lied to her that the games were about “cleaning”, and that I needed her help. It worked beautifully. 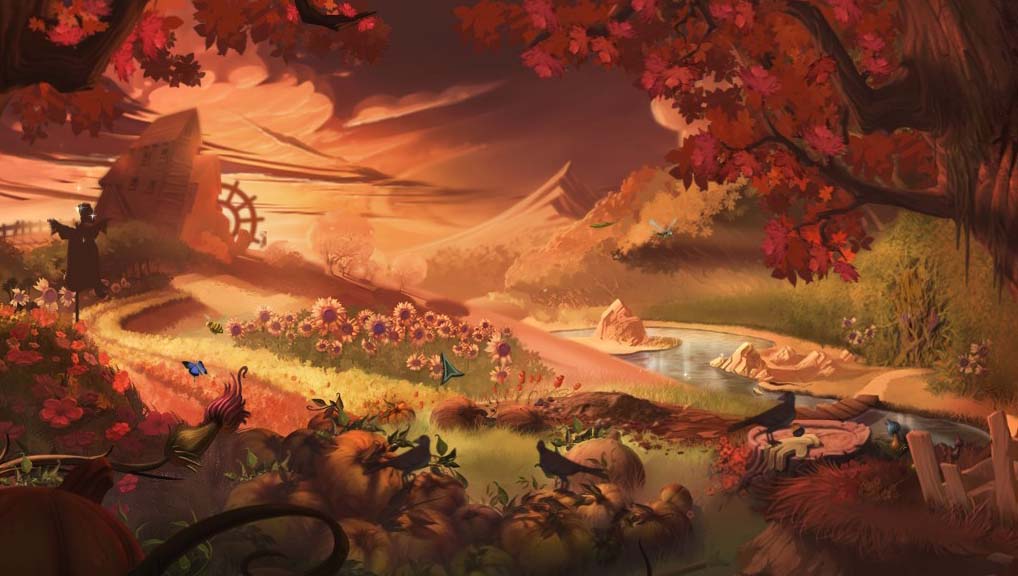 I enjoyed these games to a certain extent, but even though I caught myself playing them even after my daughter went to sleep, I still considered them inferior to “real games”.

I mean, they are idiotic. Pixel-hunt twenty random objects just to be rewarded with one? Solve yet another jigsaw puzzle? Play a melody on a piano so the ruby breaks apart?

Oh yes, the worst of the old school adventures… Using a pin on a cabbage so the magic bird drops the key to the chest with the portal to another dimension is not exactly what I call “logic”.

When I started ridiculing these games on a gamedev forum, one colleague replied with: “This is just a convention. No more silly than health regeneration in first person shooters”.

This shut me up.

And I started thinking.

And I came up with this list of questions:

– Why does a Navy Seal’s health regenerates when he sits in a corner?
– How come them aliens won, when you alone kill thousands of them?
– Why can you swim in full body armor and rocket launcher on your back?
– Why do enemies never run out of ammo?
– How do you know how to reload that alien gun you just found?

Imagine yourself explaining Halo or Call of Duty to someone who had never played a game before. “If I die, I can go back in time like nothing happened?” “Yes, it’s called a checkpoint”. “And you’re saying that whenever I see a turret gun, I should use it, because that will trigger waves of suicidal enemies?”. “Well…”. “And I can jump all I want, and will never get tired?” “Shut up, grandpa!”. 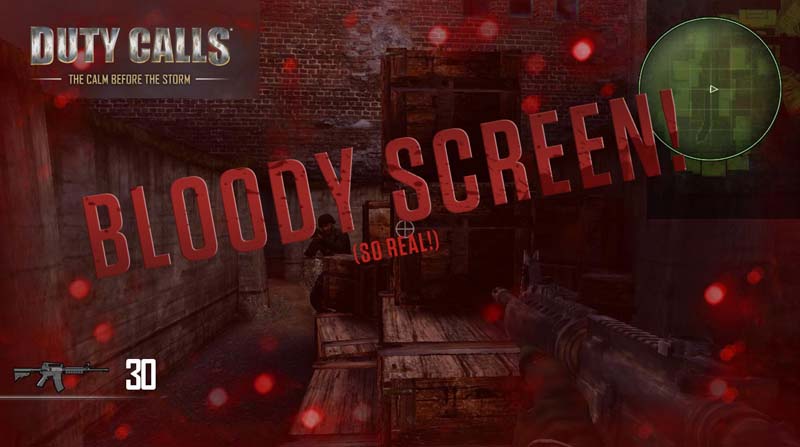 Hardcore games are just as idiotic as casual games, we just don’t see it anymore. Plus we think that just because our games require manual skills and won’t run on Facebook, then this somehow makes them superior to any other form of gaming.

I don’t idealize casual games. A lot of them is bad. Exactly like most of the hardcore or indie games are crap. Or like movies. Or like books.

But the best of casual games? Just sticking to the HOPA genre, you can find some real gems there, be it a remarkable showcase of pacing and mood in Phantasmat, surprising mix of narrative and logic in the opening of Campfire Legends: The Hookman, the incredible artistry of Drawn: The Painted Tower, or sensational visuals of Enigmatis: The Ghosts of Maple Creek. Even the surreal worlds of games like Dark Parables: The Red Riding Hood Sisters can wow you with their puzzles: fresh, engaging and oozing production values. 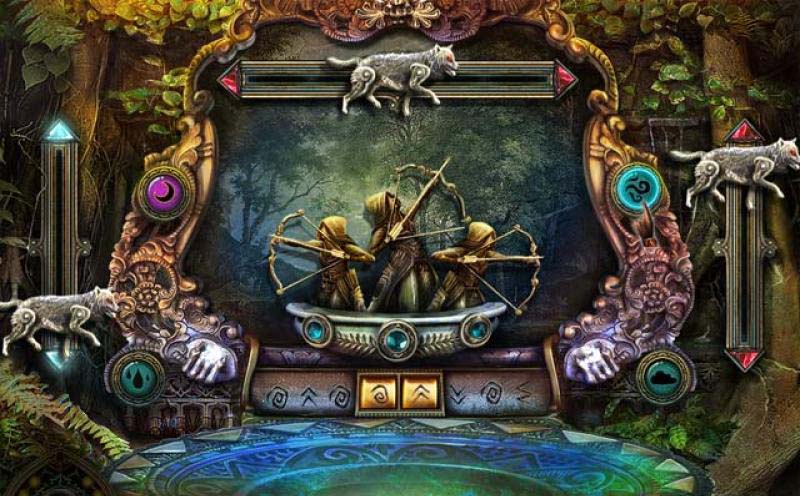 In the beginning of the post, I said that not only casual games were “legit”, but they also could improve the designs of the so-called hardcore games. Do I have an example?

Adventure games require thinking, right? But what happens when we get stuck? One of two things: either we start trying every item on every object, which is fucking tiring, or we ALT+TAB to GameFAQs and read the walkthrough.

None of that makes the game any better, to say the least.

So one day adventure games started to add in-game hints. On the surface, great idea. But in reality, it sucks. Clicking on a Hint button is an admission of defeat. It’s humiliating.

What do HOPA games do?

They feature Hint buttons too, but they always penalize you for using them. Sometimes it’s the Hint recharge time, sometimes it’s “spending” the Hint, so you have to re-earn it. But the penalty is always there.

And that’s the best thing in the world because penalty makes the Hint an integral part of the gameplay loop. Using the Hint button becomes no different than using a power up when fighting a boss. It’s basic human psychology: by paying the price, we don’t owe the game anything anymore. We are even. No more shame.

So there. Thank you, HOPAs. 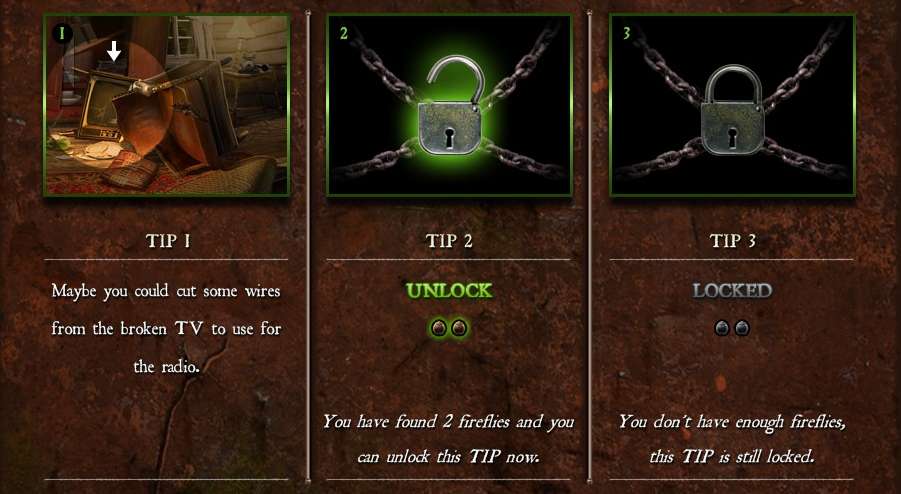 The other day I made a case for game designers to open up to the world of indie games. It seems like there’s also a lot to learn from what supposedly is the exact opposite side of the gaming spectrum.

Don’t get me wrong: I know that a lot of AAA/indie designers secretly play Cityville to analyze its nasty addiction tricks. But there’s way more to learn from this world, we just need to dig deeper. Some of you already do, and this post means nothing to you – but I know a lot of designers (myself included until recently) whose only reaction to the term “casual games” are a smirk and an eye roll.

Occasionally, you may even have some fun. So now please excuse me, but I have another ghost to expel from a haunted mansion.