Astrolife #2: We are terrible at keeping secrets

We had the pleasure of talking to Edge, one of the best gaming magazines out there. We think so even though they gave us 5/10 for Painkiller.

Fortunately, years later they gave us 9/10 for Bulletstorm. Which is a proof that remote mind control really works. 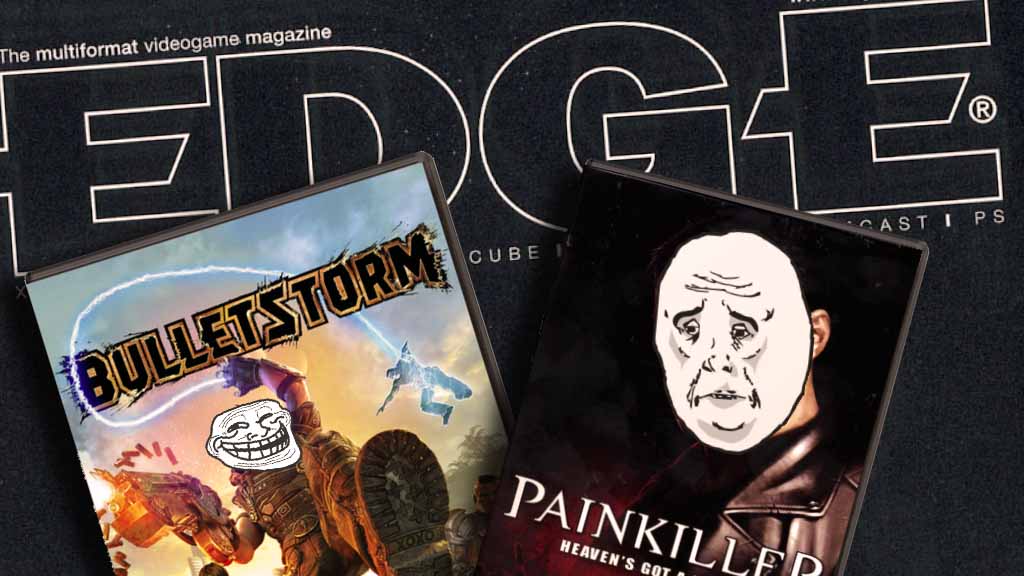 They asked us tricky questions like “How are you?” and “Can you tell us anything about your new game?”. That’s when we knew we were doomed.

We tried to fight the urge to talk, but that was a lost battle. Mostly because we realized that no PR person was there with us in the room and we could say whatever we wanted.

“It’s a PC game, at least for the foreseeable future, and it’s a digital download“, we said.

Get the juicy details here. Because there’s actually more. A lot more. Once Adrian starts talking, he can’t stop.

PC Gamer picked up the story, too. We think it’s amazing they ended the article with:

“It’s good to see more devs, like Star Citizen creator Chris Roberts, remove the console millstone and take PC gaming back to where it should be – at the very bleeding edge.“

That made us happy for some reason. Also, they have no idea how accurate they are with the “bleeding” part.

A BLAST FROM THE PAST

We checked the picture archive to see if we have properly documented our humble The Astronauts beginnings post People Can Fly endings. Of course, we didn’t. Still, a couple of random photos are in order.